Our Grant Program has expanded further to include annual grants for exemplary service to Strike Fighter Squadron Twenty-Five by a selected enlisted member as Sailor of the Year (SOY). Additionally, a junior officer recognized for his/her aviation and leadership excellence is granted the LTJG Harry D. Jones Memorial Award for Excellence. Both grants are $500 and further explained below on this page.

Sailor of the Year Award 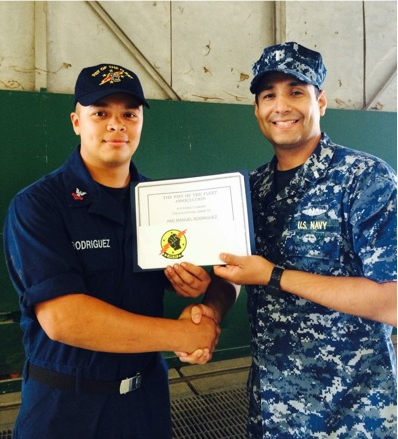 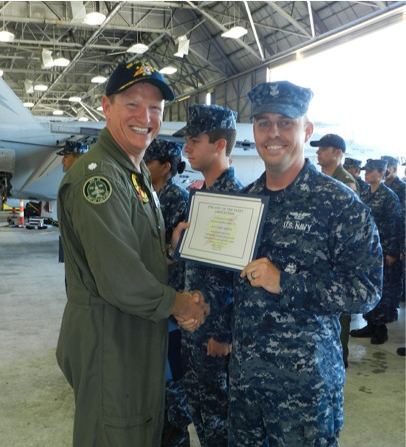 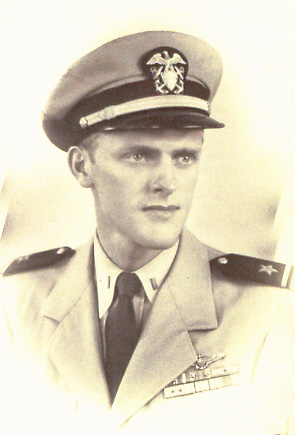 The Fist of the Fleet Association established the LTJG Harry D. Jones Memorial Award for Excellence to commemorate the service and sacrifice of Harry and his shipmates who were attached to VT-17 during World War II. The award is granted annually to a Junior Officer currently serving with VFA-25 and selected by the squadron leadership based on the following criteria:

The award consists of an individual plaque and a grant of $500.00 to the selected Junior Officer. A perpetual plaque was presented to VFA-25 and is updated each year with the name of that year’s recipient.  In addition the membership voted to bestow a complimentary Life Membership in FOFA to each recipient. Donations from the membership and any interested parties support this annual award.

It is the Association’s intent to both recognize and encourage superior performance of the VFA-25 Junior Officers and memorialize the service of our earliest shipmates from VT-17. Squadron officers up to and including the rank of Lieutenant will be eligible for consideration each year.

Recipients of the Harry Jones Award

The Sailor of the Year Grant was established by the Association to recognize and honor an enlisted member of Strike Fighter Squadron Twenty-Five (VFA-25) selected by the squadron leadership for his/her exemplary service while attached to VFA-25. Outstanding leadership and superior performance of duties by enlisted personnel are vital to the successful accomplishment of the squadron’s mission. The Association is hopeful this award will help instill the desire of our active duty shipmates to excel in the many dangerous but necessary duties that face them as they serve with VFA-25.

This award will be presented annually and will consist of a $500.00 grant and certificate as well as a complimentary Life Membership in Fist of the Fleet Association. Donations from the membership will be collected to support this worthy program. 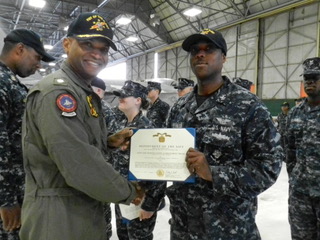 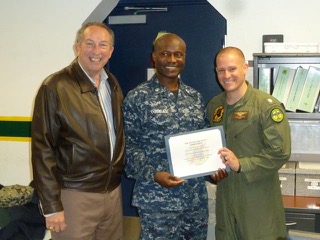 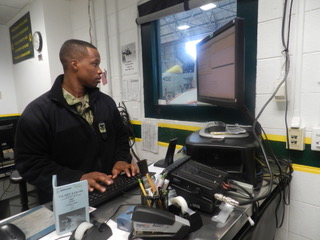 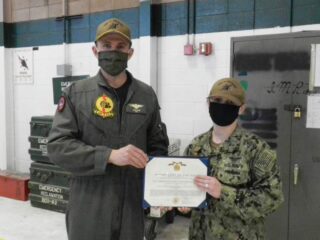